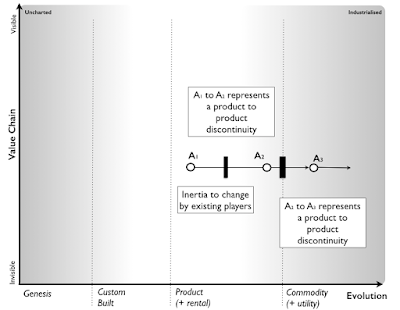 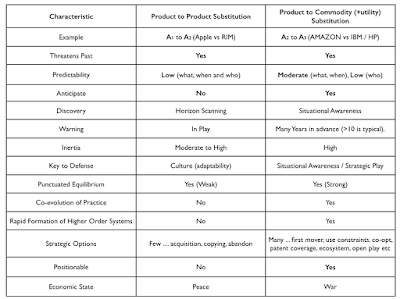 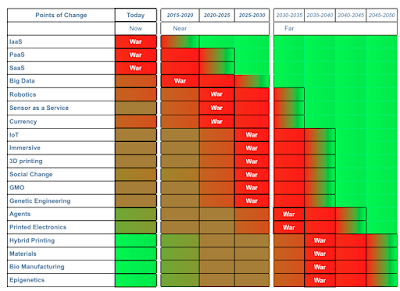 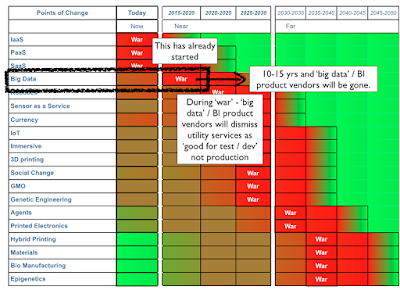 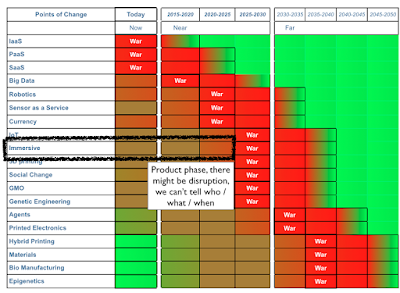 We've covered this many times before over the years, I sound like a stuck record and so I'll stop there.
Posted by swardley at 12:06 am