For over 20 of the last 100 years, we've had a coalition Government formed by the two major parties. Given the current economic climate, I hold a view that a strong Government created by a coalition between Labour and Conservatives is desirable.

But could it work?

"No!" is the cry most often heard. So this weekend I went through dissecting both manifestos and the structure of both parties. I'm not convinced that such a coalition couldn't work in terms of the structure of MPs & Ministers and the commitments made in the manifestos. I put together an ideal cabinet and list of senior ministers and worked on a joint manifesto that could be "negotiated" and just about funded (based on the limited information I have and lots of assumptions I made).

To me, it makes sense but then so does a Labour / Conservative coalition.

So anyway before the guffaws start, here is ...

Wardley's Naive Manifesto of Working Togetherness for the Common Interest 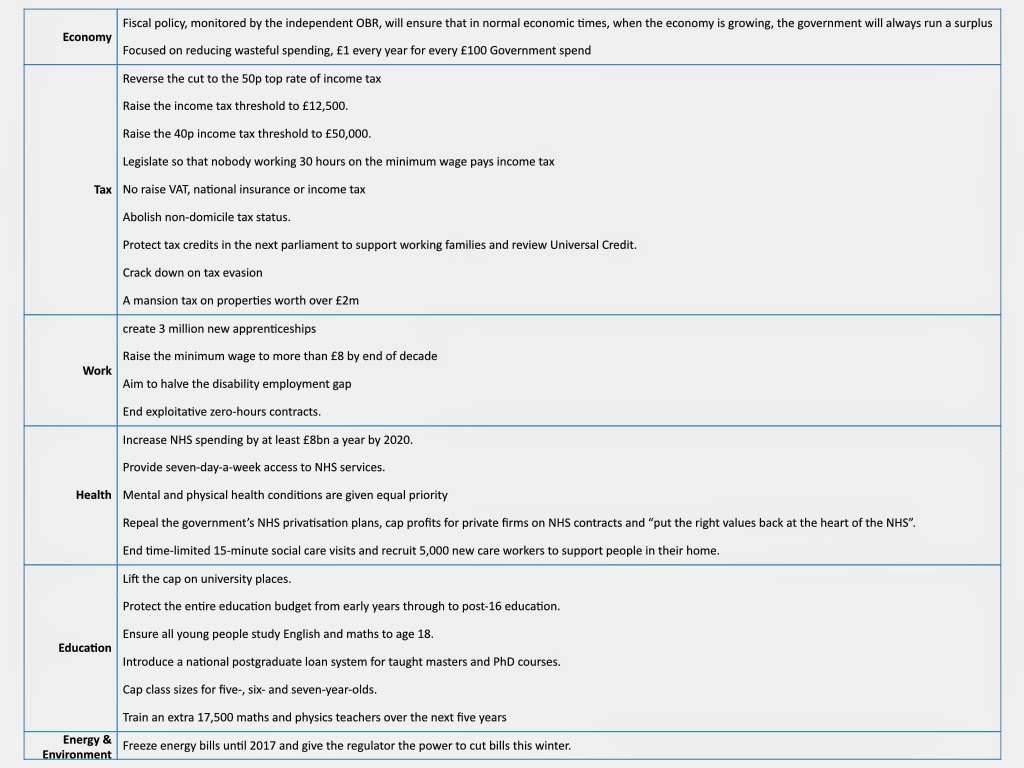 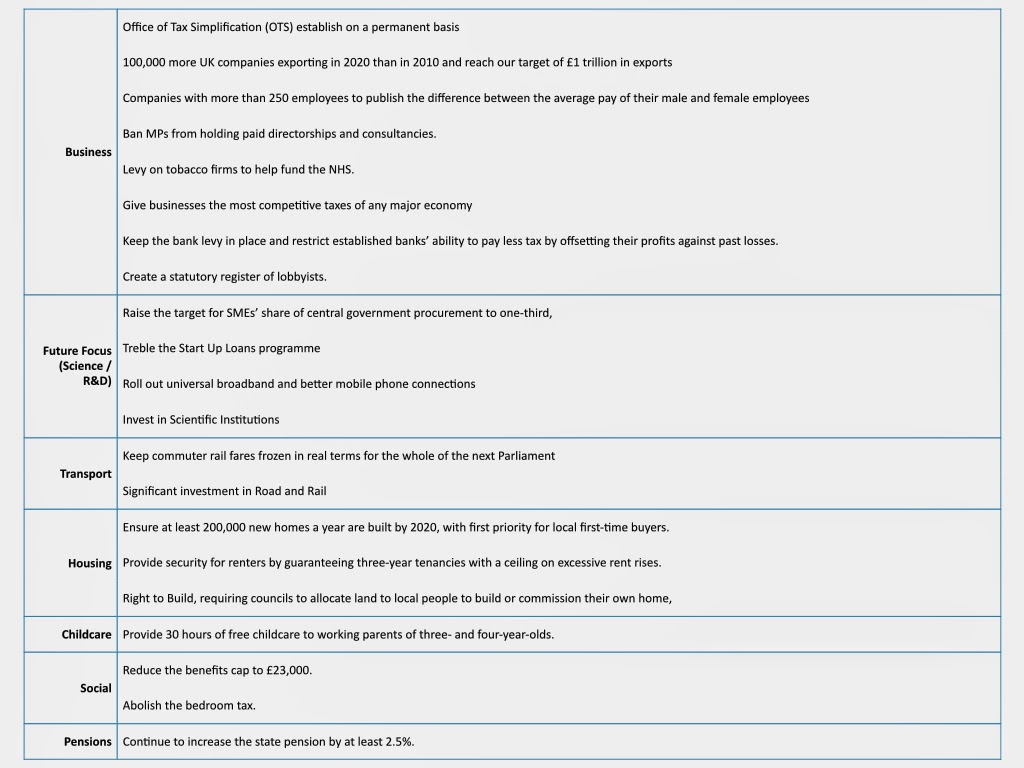 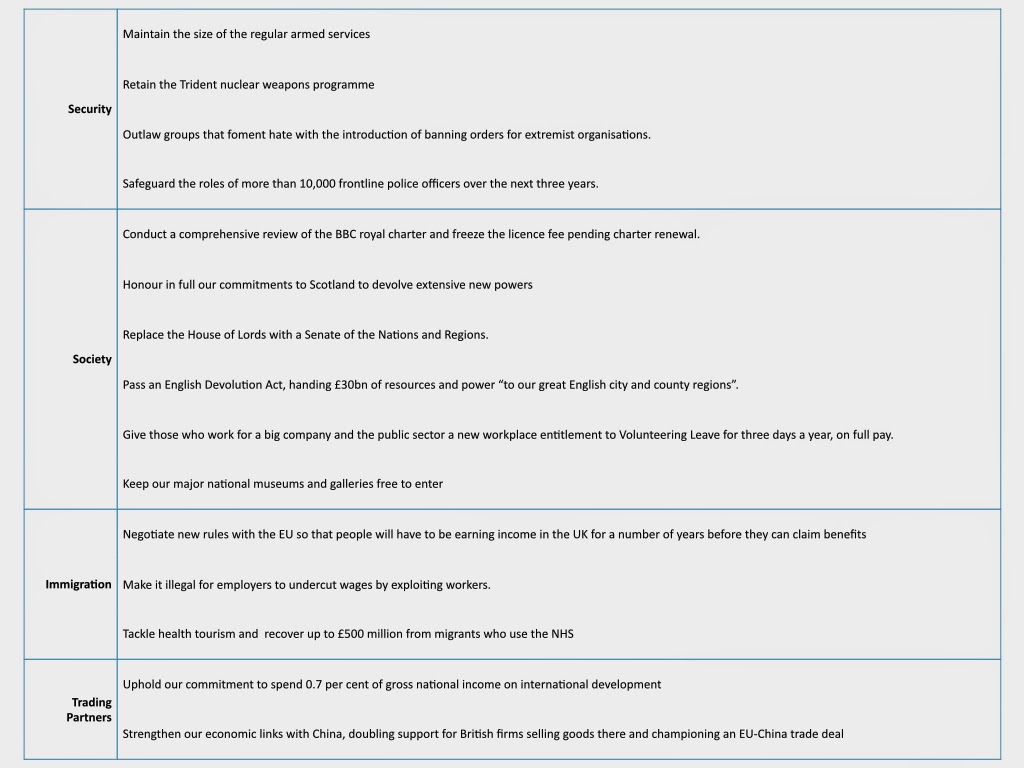 ... oh and before you tell me this could never happen, I'm fully aware that it would require both parties putting aside political interests and working for the common interest. I already know how unlikely that is. That doesn't mean that I can't dream.

I'll put up the table with the composition of such a Government tomorrow.
Posted by swardley at 3:38 pm