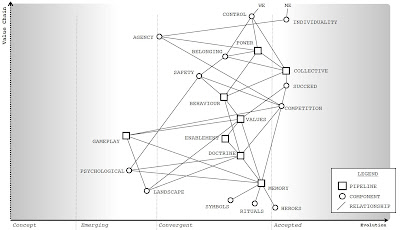 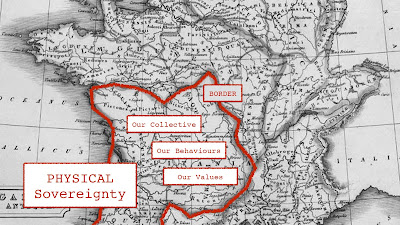 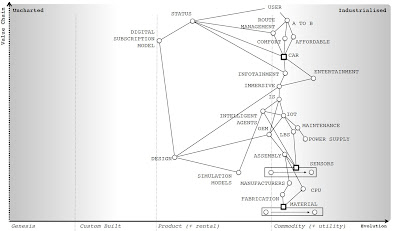 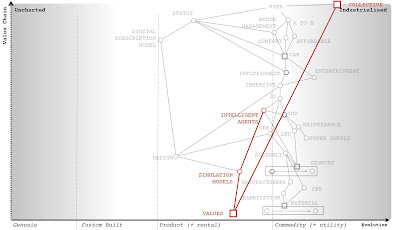 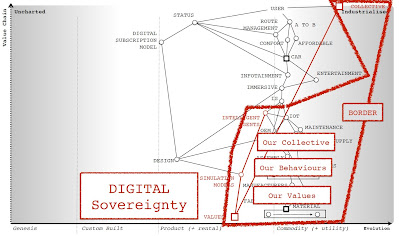 So, why does this matter?
Imagine listening to a conversation on physical sovereignty where no-one has any maps and therefore no-one can discuss borders but everyone wants to talk about the importance of mountains or hills or lakes or forests or roads. You would probably think it's gibberish or at the least utterly hopless. Those are simply components that exist in a landscape and are mostly irrelevant on their own to the discussion at hand.
Well, this is exactly the conversation that is happening today in digital sovereignty. Few (in western Governments it seems) have maps of their competitive landscapes and as a consequence we not only poorly understand our supply chains but we have no idea where our borders should be in the competitive space. So, instead of trying to map the environment, we've replaced it with an entire conversation on the importance of mountains (clouds) or hills (cybersecurity) or lakes (data) or forests (AI) or roads (networks). It is utterly hopeless bordering on gibberish.
Posted by swardley at 3:52 pm