How accurate is a Wardley Map?

I was recently asked how accurate the 'Wardley' maps produced of a competitive landscape are? An example map (an early draft for a border control system) is provided in figure 1. 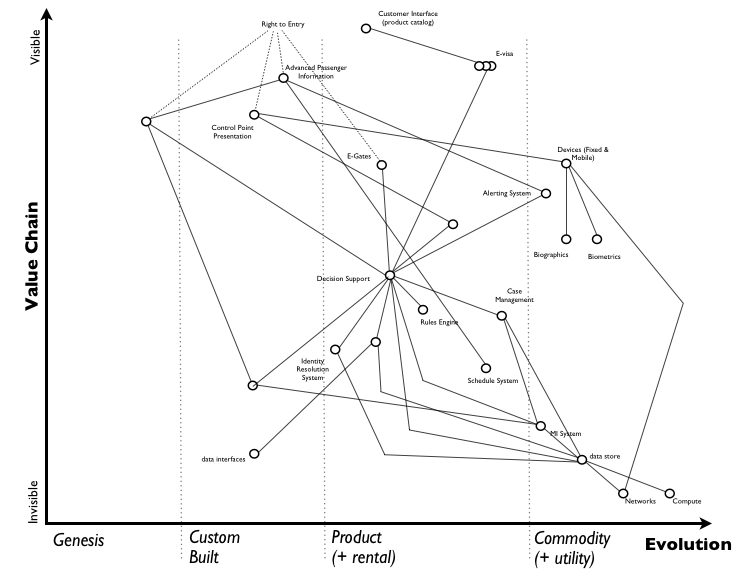 So how accurate is it?

Well, first all maps are simply representations of what actually exists and are hence imperfect. Second, mapping is still in its infancy i.e. we're only just learning about how to map competitive environments, how to deal with bias, how to learn and exploit the landscape. We've had about a decade of practice at tops and there is a long way to go. So whilst the maps are useful tools for discussion, for risk mitigation, for management, for scenario planning - they are not even close to being accurate.

In business, I'd reckon we're about the stage of early Babylonian maps when it comes to mapping out the competitive environment. Very basic, with some understanding of principles but still a lot more useful than no map at all. 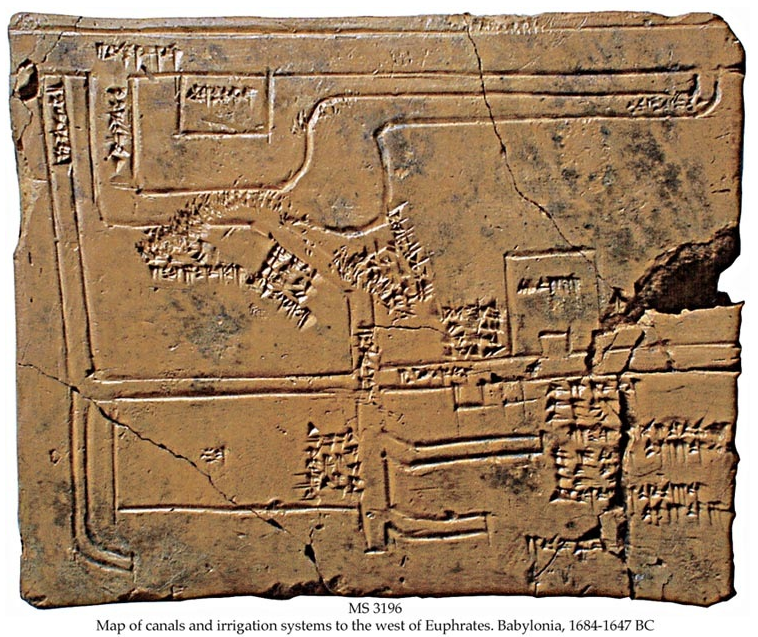 Before geographical maps we used to rely on story telling and poems with named visible celestial features and prominent geographical landmarks to convey navigational directions. It's amusing how story telling is currently the vogue for business strategy. We've got a long way to go before we can reach the finery of military strategic play and situational awareness ... a very long way.