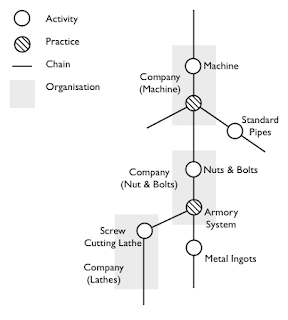 I can tell you how to focus on homework now. Maybe you need this info. See you soon.