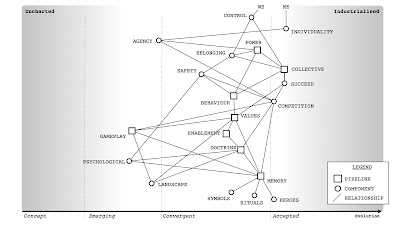 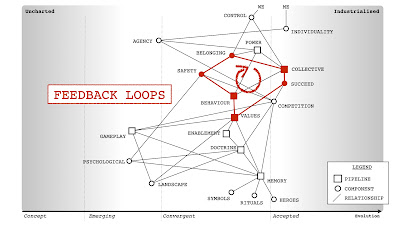 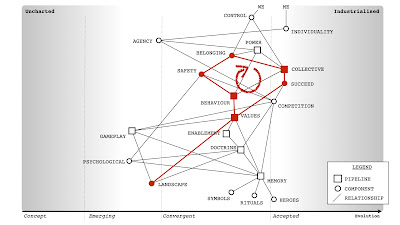 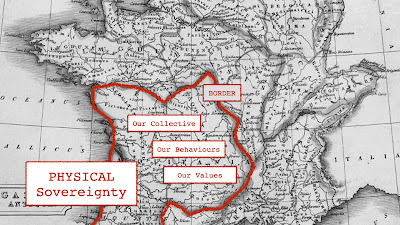 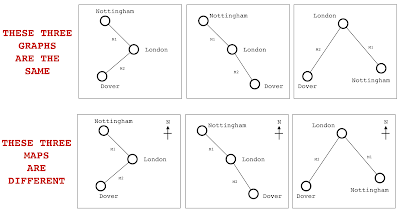 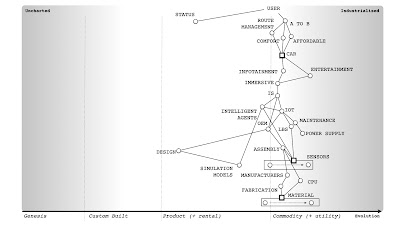 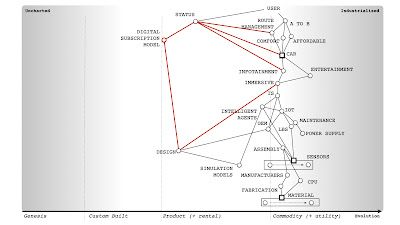 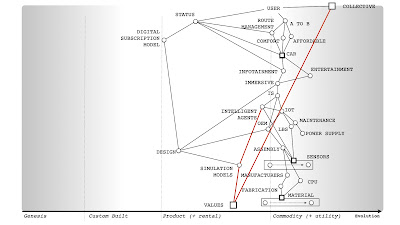 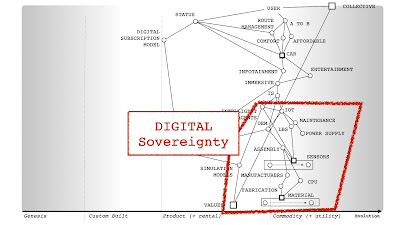 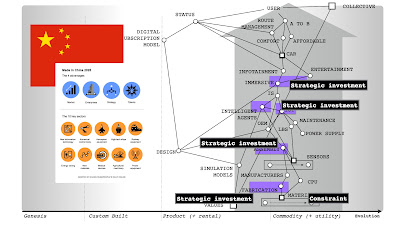 Anyway, that's what Digital Sovereignty is all about and yes, you need a map if you want any chance of  playing in this game.
So why a bugbear? These games take time, China has been operating its play for 40+ years but we are rushing to be seen to do stuff, powered by storytelling, cheered along by management consultants and without a map in sight.
We're not in a good place and we're doing little to help ourselves.
Posted by swardley at 3:11 pm