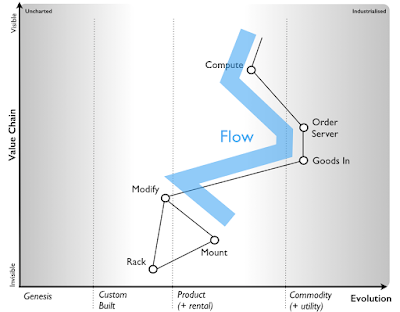 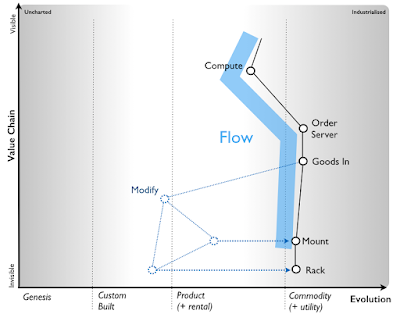 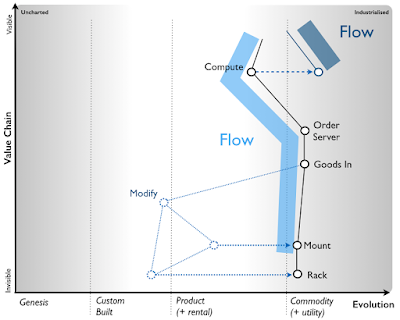 At MyAssignmentHelp, we certainly value what our customers believe about our online assignment help service; as for that specific reason, delivering quality assignments on time is our first priority.

This is a great experiment and model. Mortal Kombat reddit It's easy to understand.

Thanks for such a good articles it really helped me after reading your posts.
How To Get Gum Out Of Clothes