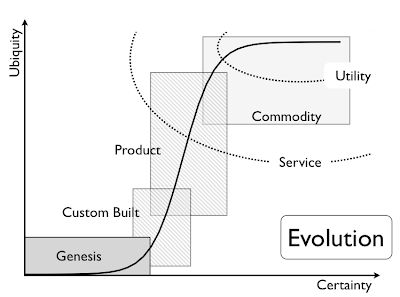 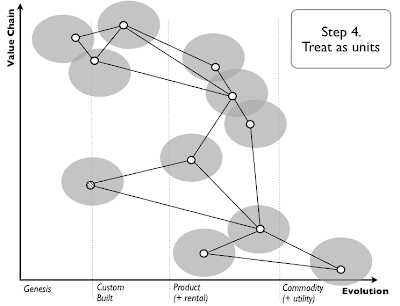 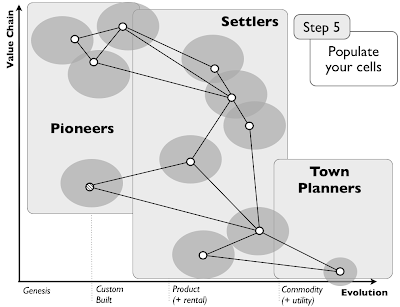 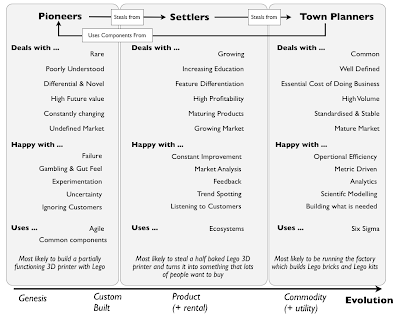 Thanks Simon, nice and succinct. Whilst I've seen the PST model in practice I find most businesses want an amalgam of the three roles. It would be interesting to see your views comparing the two.

Nan0c - I'd very interested to hear more examples of companies using a PST like model. It's something I used a long time ago but it took 3 to 4 years to really understand why it worked. I'm pleasantly surprised that others are starting to use equivalent models and the more I can find, then I'll be able to finally run some predictive tests.