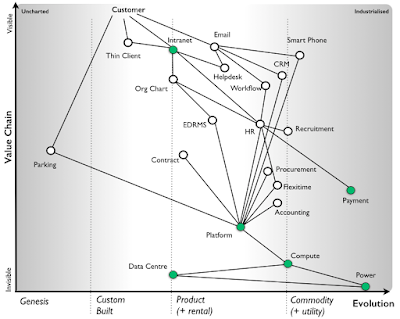 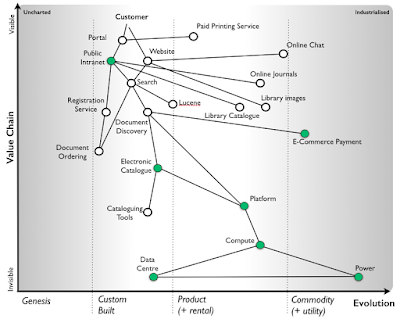 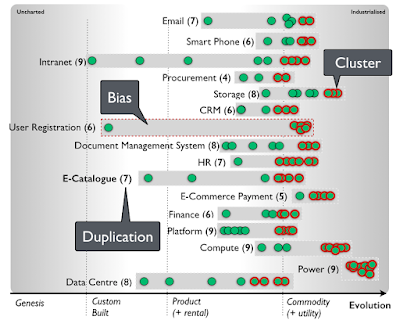 Thanks for sharing this informative content , Great work
Leanpitch provides online training in Devops coaching during this lockdown period everyone can use it wisely.
Devops Online Training