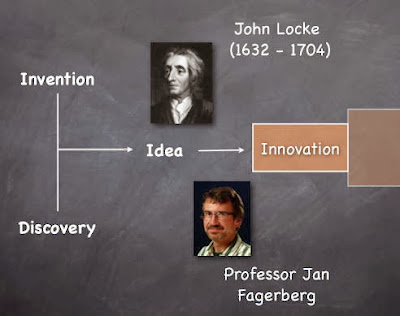 Maybe I'm just getting old.
Posted by swardley at 4:56 pm