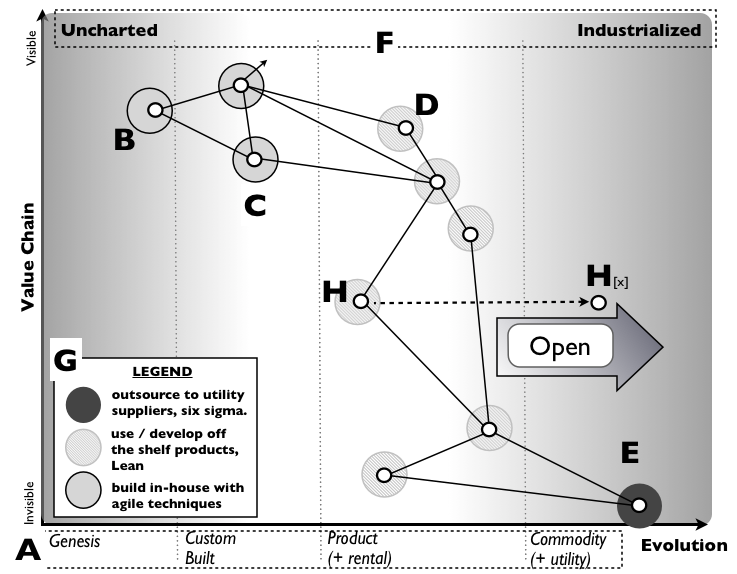 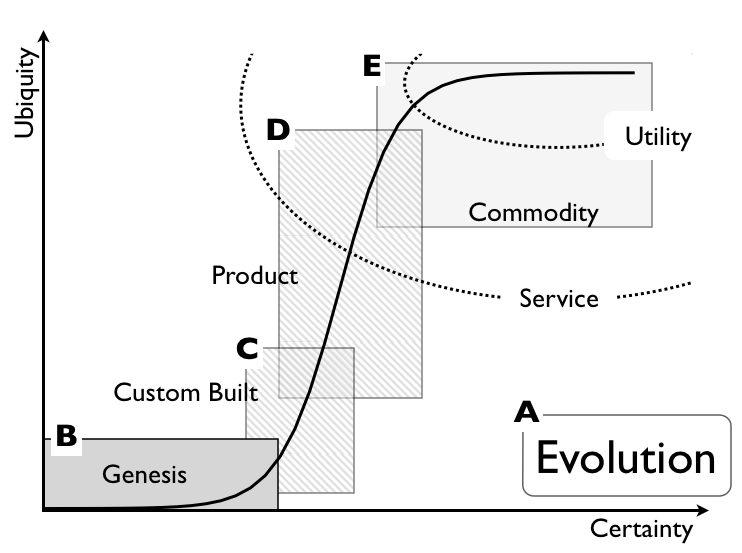 Game Shopee is the largest video game retailer. With two stores located in Chennai, we are the retail destination for gamers around Tamil Nadu.