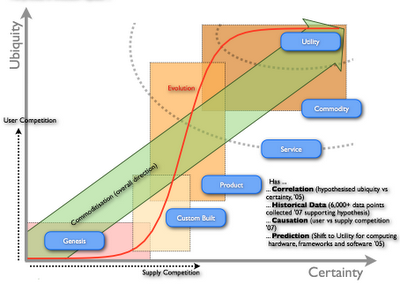 If you want to get info about writing Nature vs Nurture Essay? Here you can read more about it