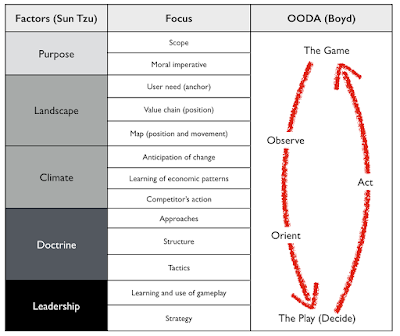 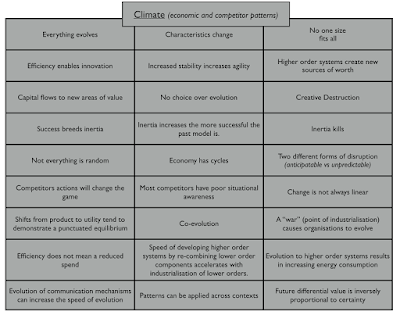 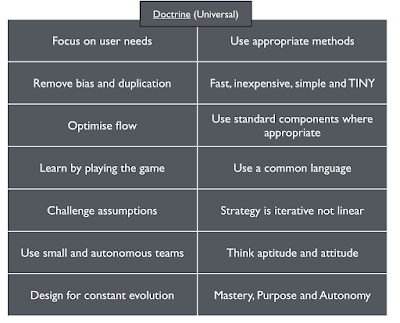 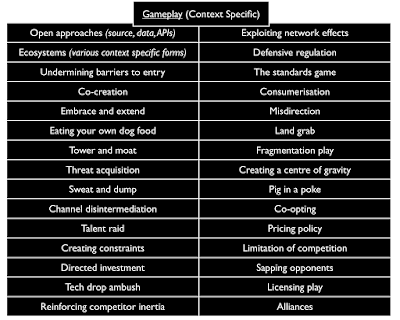 I enjoy reading your articles. You can check my concert report now. It will be good for you.

Thanks for sharing this informative content , Great work
Leanpitch provides online training in Enterprise agile coaching during this lockdown period everyone can use it wisely.
Enterprise Agile Coaching