The accidental consequences of connecting 100 billion+ dumb things together

Back at Ignite SF in 2007, I gave a talk covering commoditisation, evolution, 3D printing and the web of things. I finished the talk with a concern that I had repeated before and since. That concern I summarised in this image - the matrix will be built from a lot of basically dumb things. 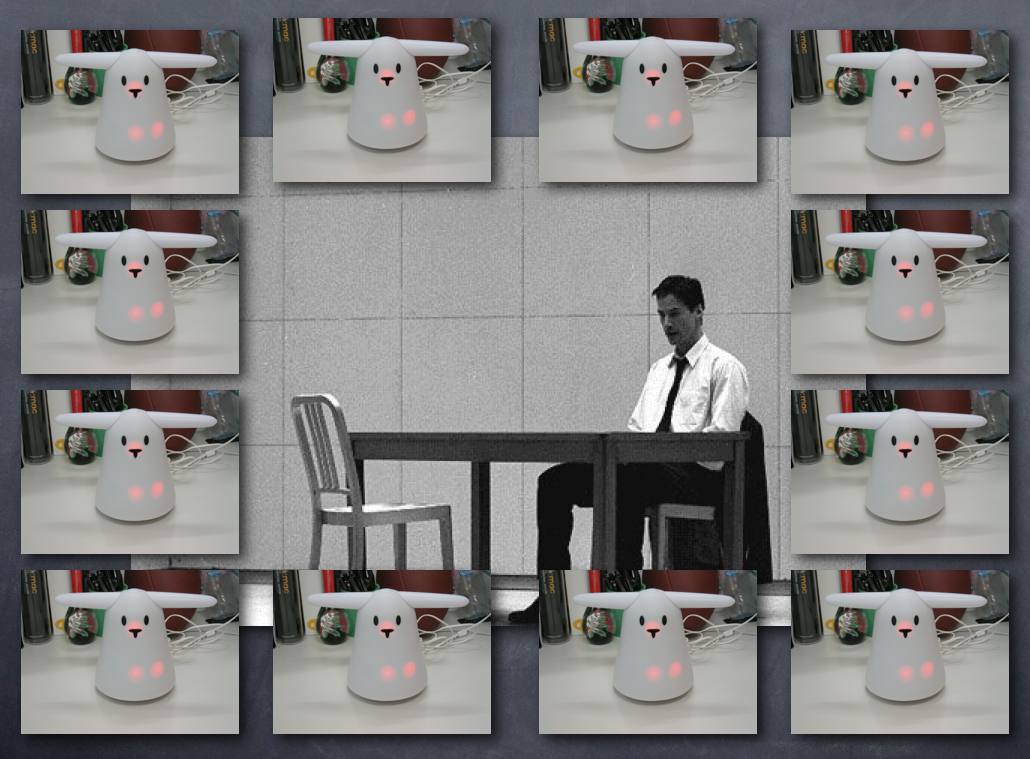 I'm not a fan of the pantomisation of science and hence I'm uncomfortable with the recent open letter on AI research with celebrity endorsements. This is not how we should be funding investigation into science and the intent of the letter can only be seen as attempting to lobby and influence funding directions. I view it as misguided.

I do share concerns about the future of AI but then I take a different view from most on where it will come from. Neurons whilst complex components (receiving, transmitting and storing signals using a mix of electrical, sound and other transmitters, able to connect to other components, responding to the environment and changes in the environment) are essentially dumb. The "intelligence" is in the interconnections, the constantly adapting matrix of all the signals and signals processing.

My concern is not that we will create "AI" through some concerted effort (I view this as hubris) but instead that we will accidentally build "intelligence" through the simple act of connecting 100 billion+ complex but ultimately dumb components with the ability to receive, transmit, connect and store using a mix of mechanisms and sensors.

Let me emphasise that point - we are already building the matrix, it's called the Internet of Things. We just don't know it yet. We're not deliberately doing so and when the "intelligence" is discovered then it certainly won't have been created through any planned effort of our own but will have emerged and evolved in the space between devices. It'll simply exist in the interconnectedness of billions upon billions of dumbs things.

At that point we're going to have to work out how to communicate and reason with it whilst knowing our lives, supply chains and economic systems are all dependant upon the billions of dumbs things that enables it. We simply won't be able to switch it off, separate it or apply "rules" to it etc.

When will it happen? We don't know, it'll need to emerge and evolve first. We don't even know the starting conditions for this nor whether some constraint would prevent it from happening. It could be hundreds of years away.

Does evolution imply competition? Yes. In all likelihood if it does occur then there will need to exist multiple competing forms of simple intelligence in this space to drive its development to the point that we notice its existence.

Can we influence its development if this happens? We're unlikely to notice it until one form becomes advanced enough that we  can discover its influence. All we need to do is connect huge volumes of these dumb things together, write endless non related systems that interconnect them and wait.

Isn't this like monkeys writing Shakespeare? Nope, think more along the lines of swarm intelligence (e.g. from ant colonies to co-operative behaviour in populations of bacteria).

This all depends upon nodes, connectedness and the ability for multiple forms of intelligence to emerge and compete in an environment.

Remember :-
* life itself is fundamentally about maintaining and reducing entropy
* the cycle times between such populations (unlike in biological systems) could be exceedingly short (orders of milliseconds)
* competition will naturally drive to more stable components enabling higher order systems and therefore higher orders of intelligence to emerge
* life and the development of intelligence is itself simply a series of bugs, unforeseen circumstances and accidents interacting with competition.

Out of interest - Google's secretive Omega tech just like LIVING thing. Even a cockroach has a million nodes with a billion interconnections. Then of course, you have to multiply up to create competitive environments. Still, with a 100 billion devices and say a trillion different interconnections then you might find space for a few roundworm like intelligences to emerge. Don't expect to be having startling and witty conversations over dinner with it.

The real question for me is therefore will we create artificial intelligence before it emerges?