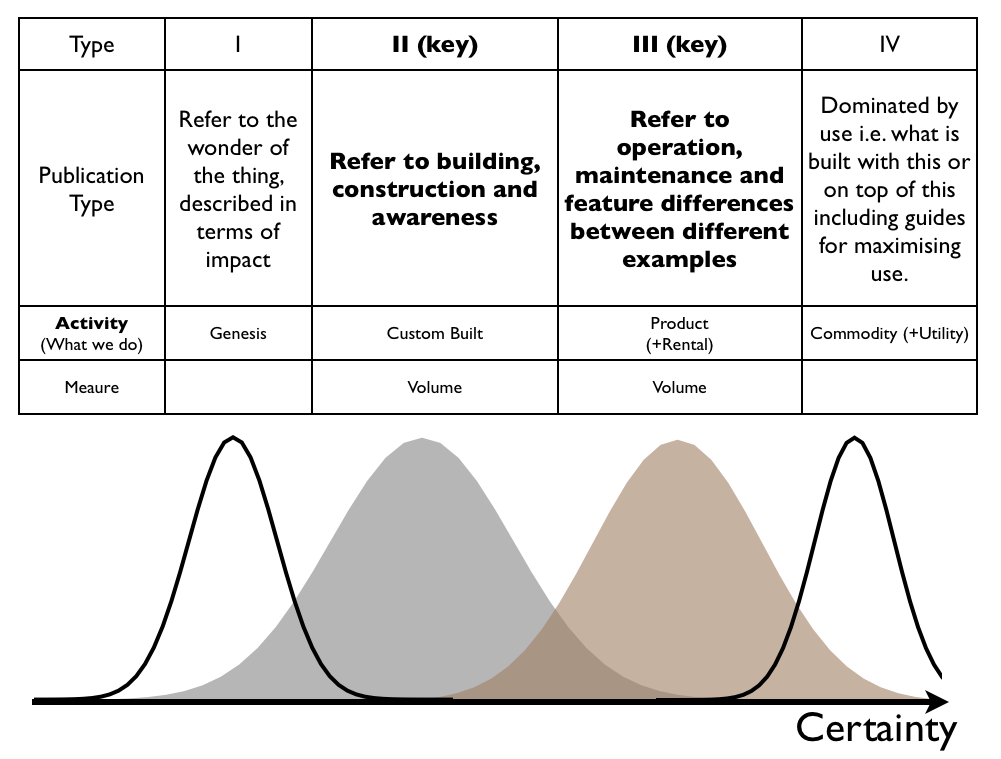 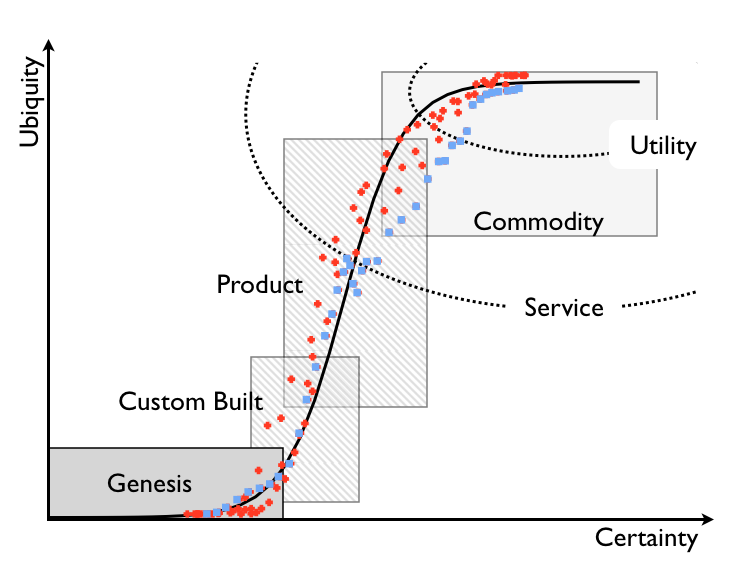 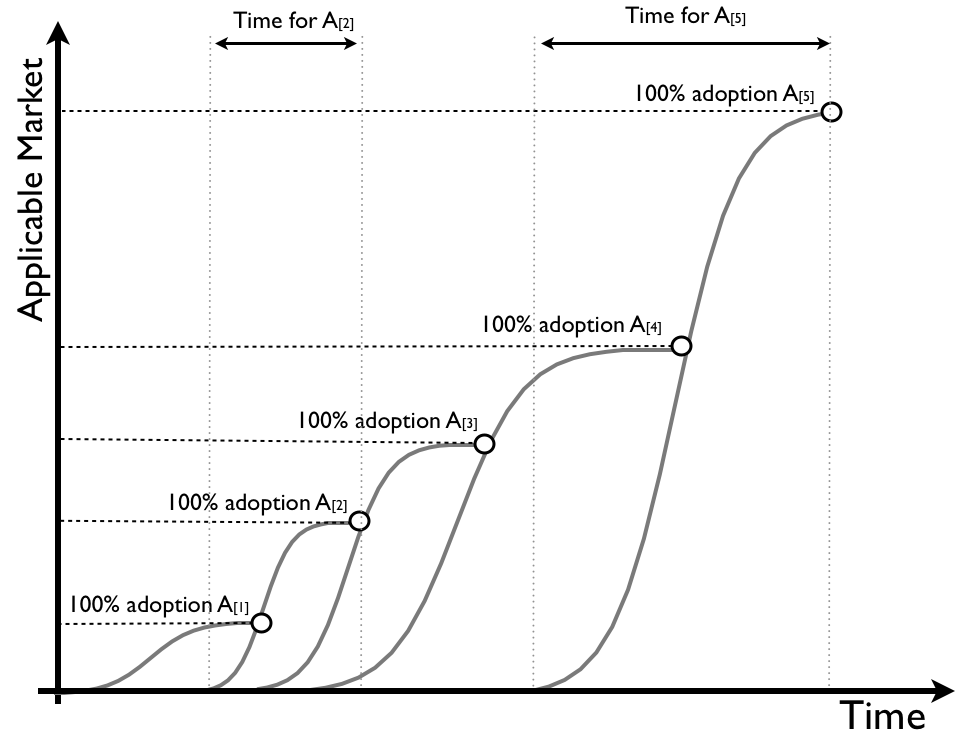 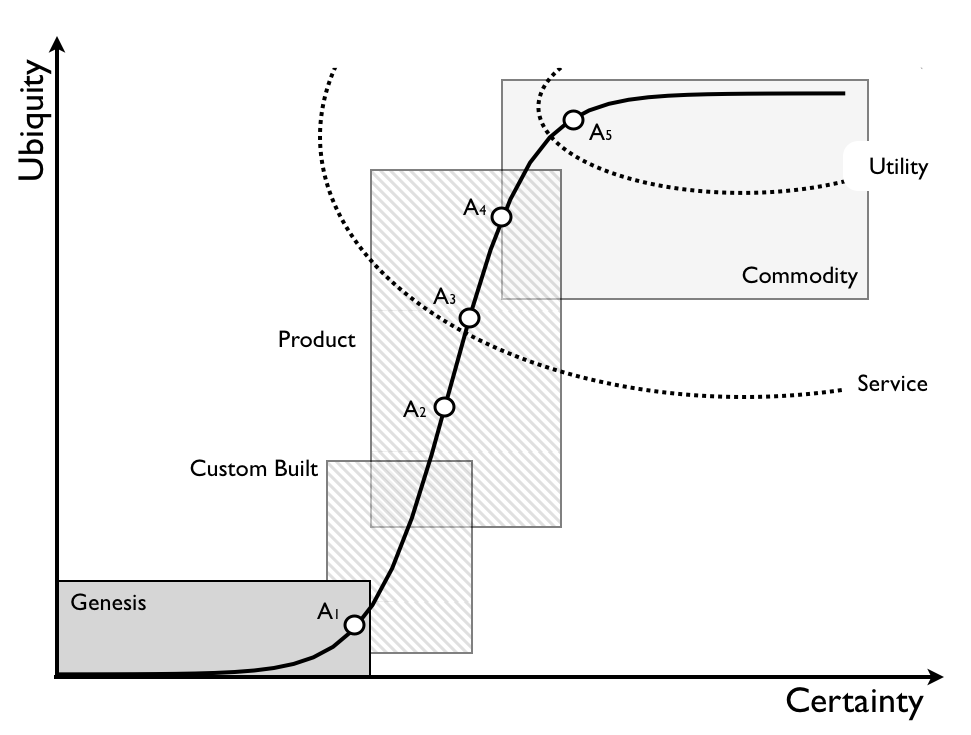 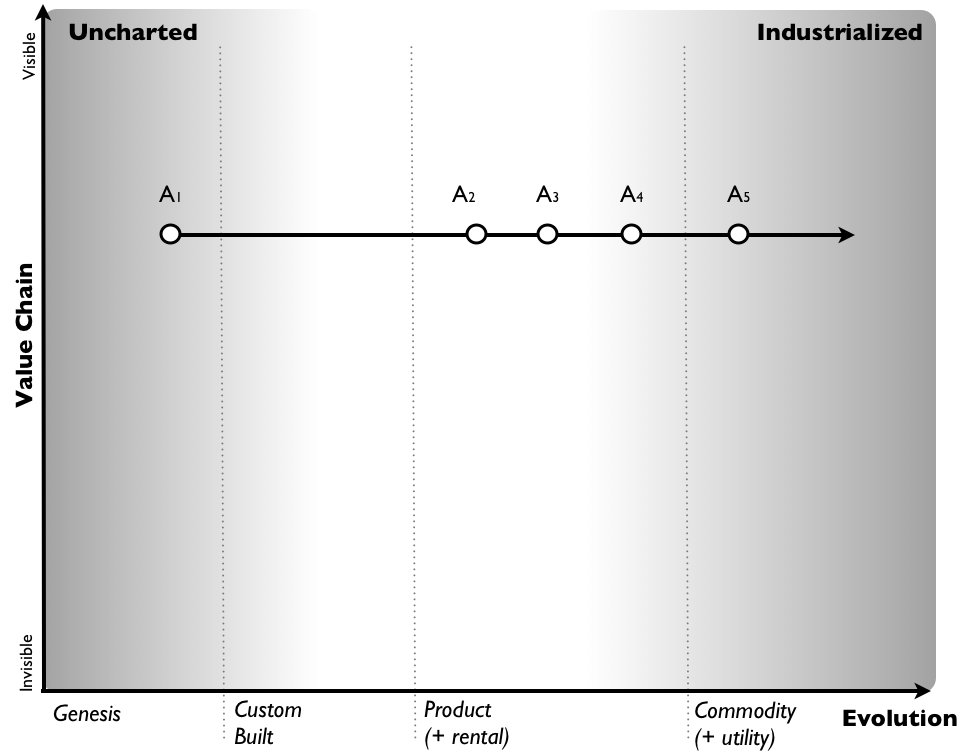 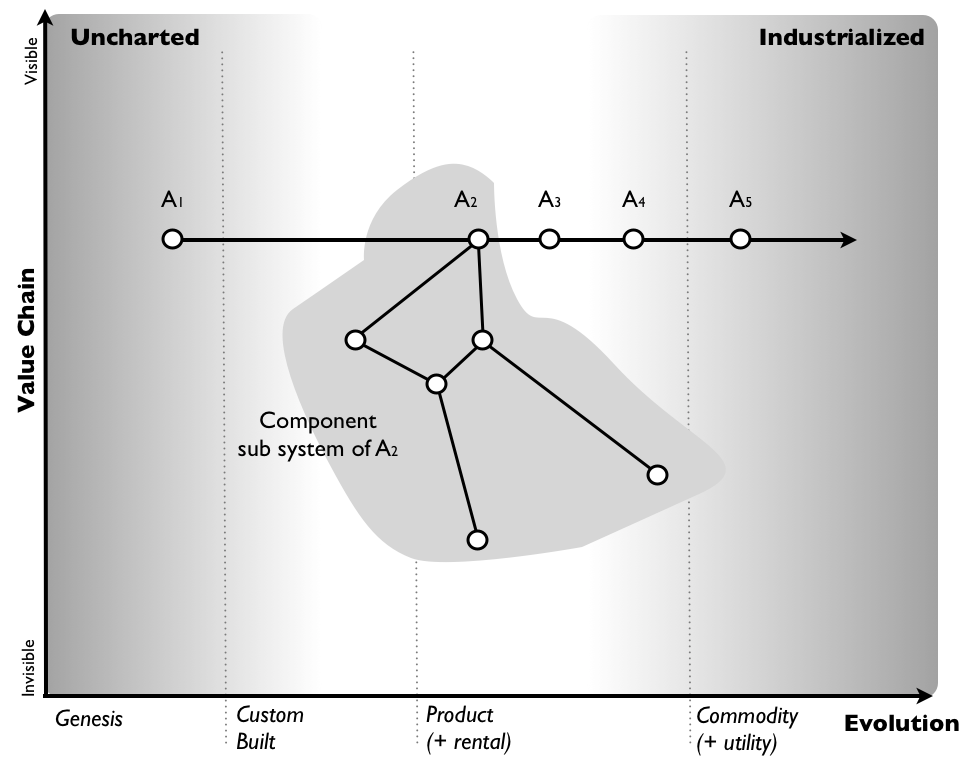 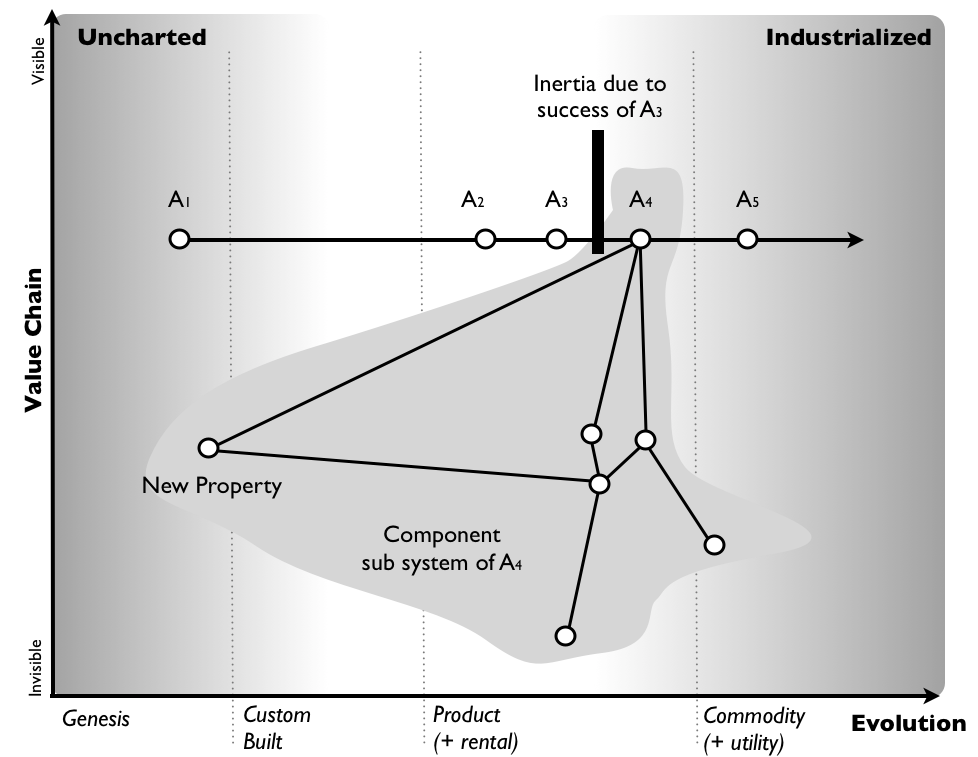 mohitha said...
This comment has been removed by the author.
9:33 am