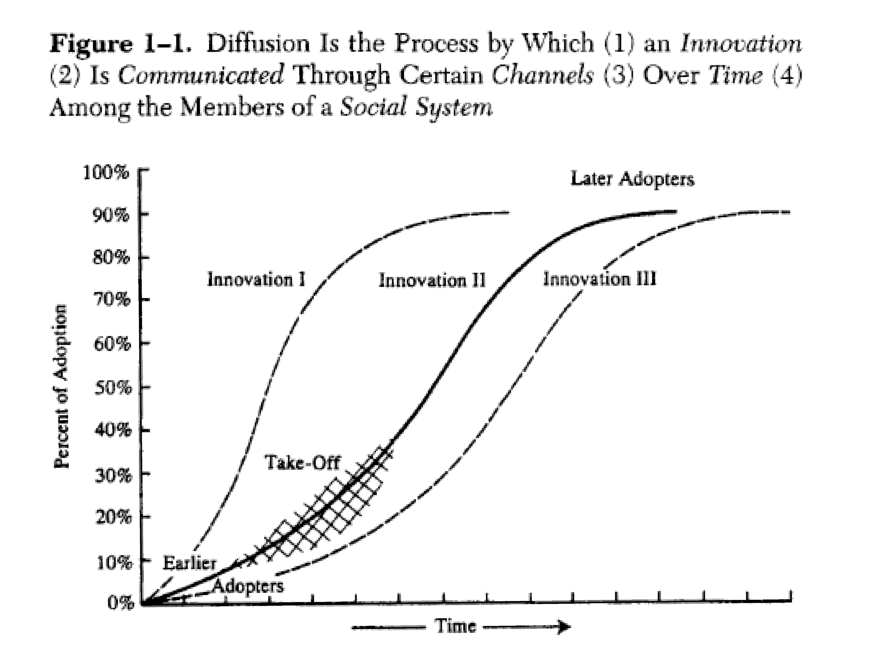 I would like to join you. This journey is awesome. If you need uc essay prompts - call me. Bye!