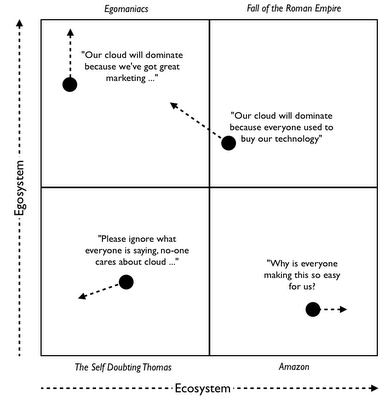 We've been using OpenStack for the past couple months. Let us know if you want to hear our feedback, just use our contact form here.