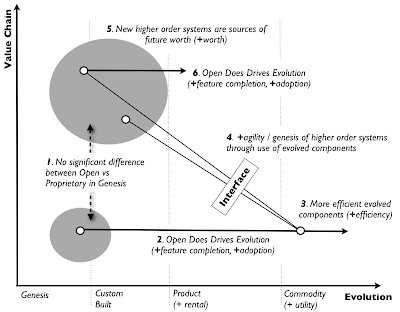 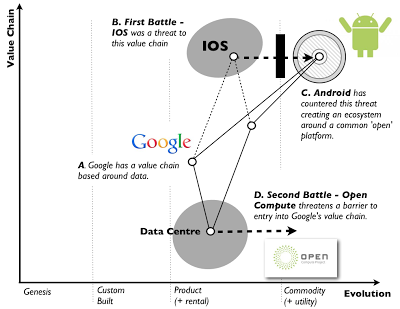 This is often terribly useful for a freshman. I simply bookmarked this post for future reference. Keep sharing this sort of post. Thanks for sharing. Good read. Thanks for the info. It helps us.