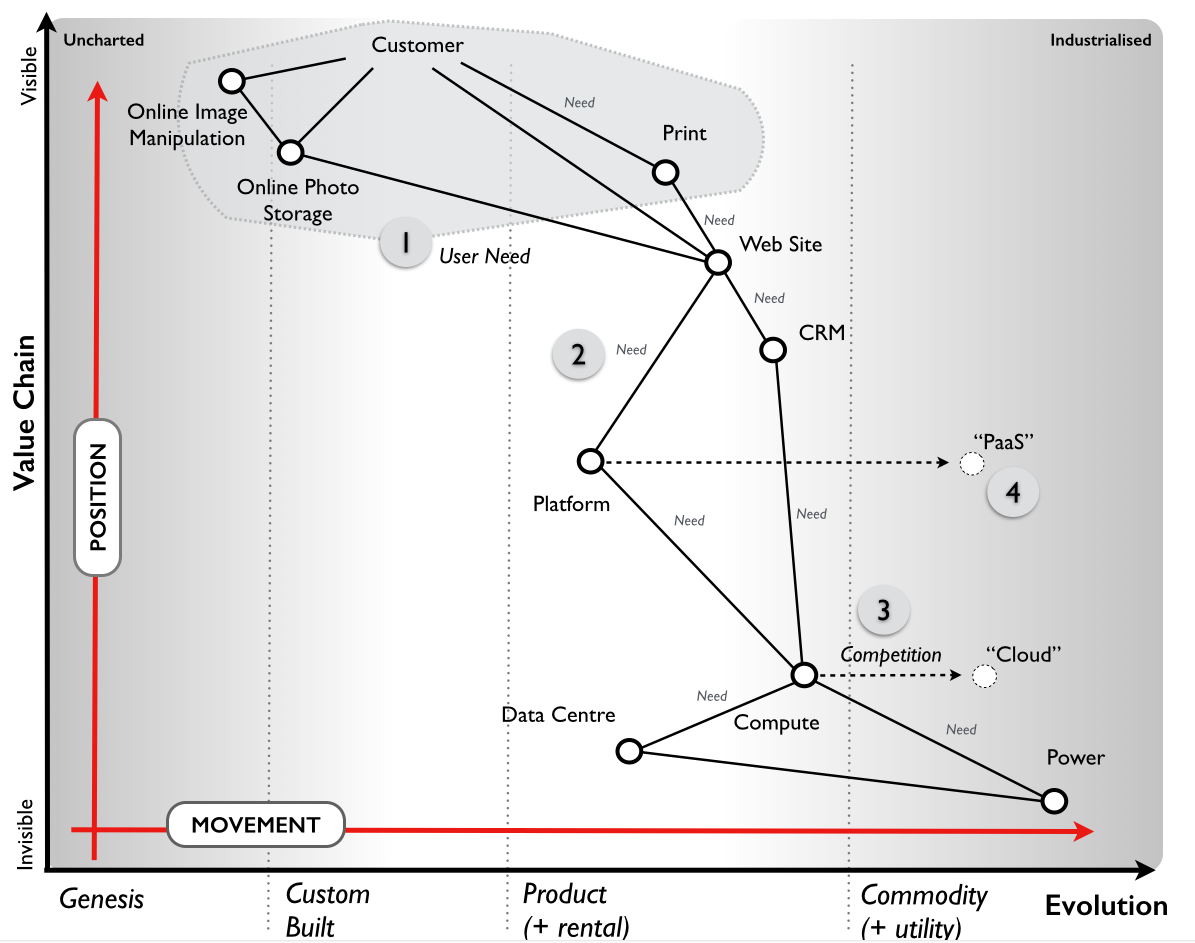 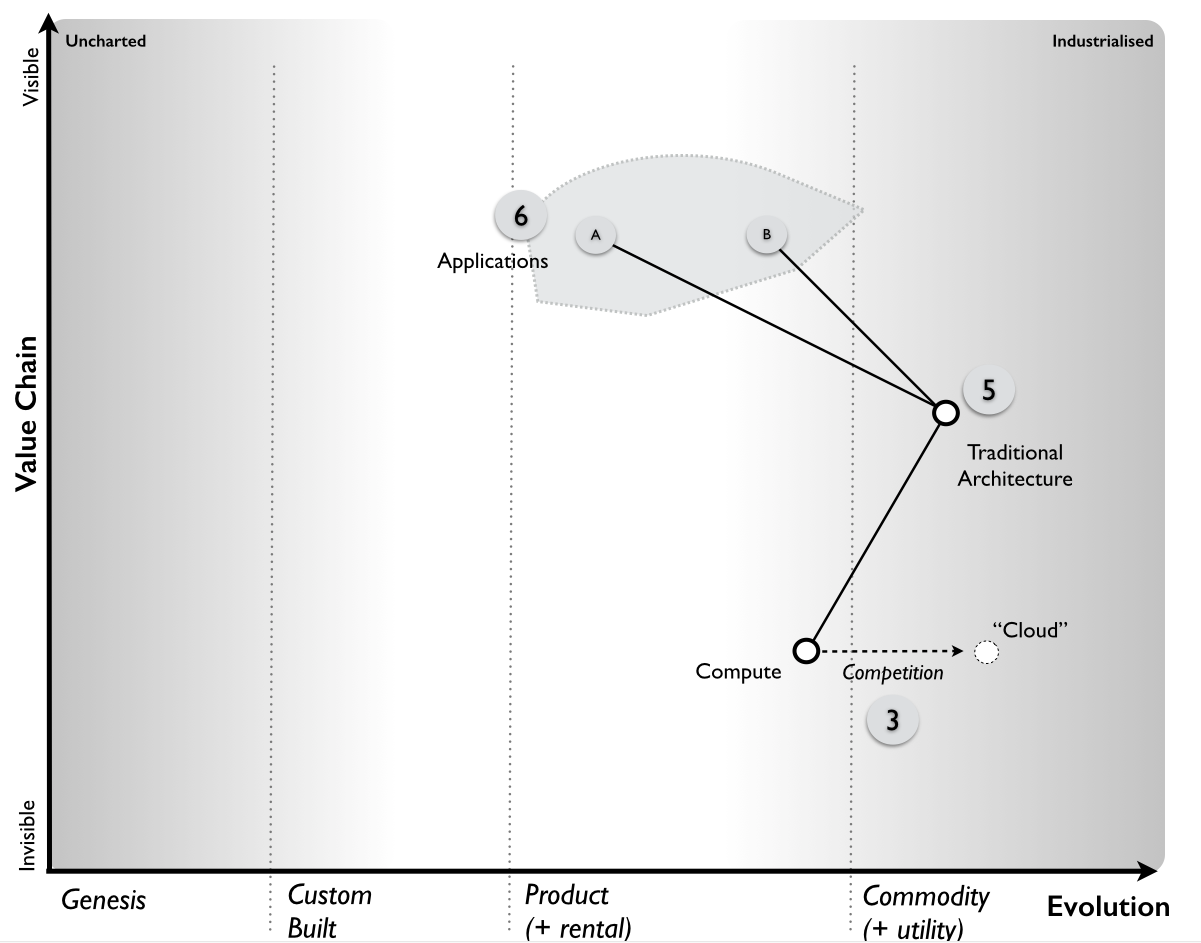 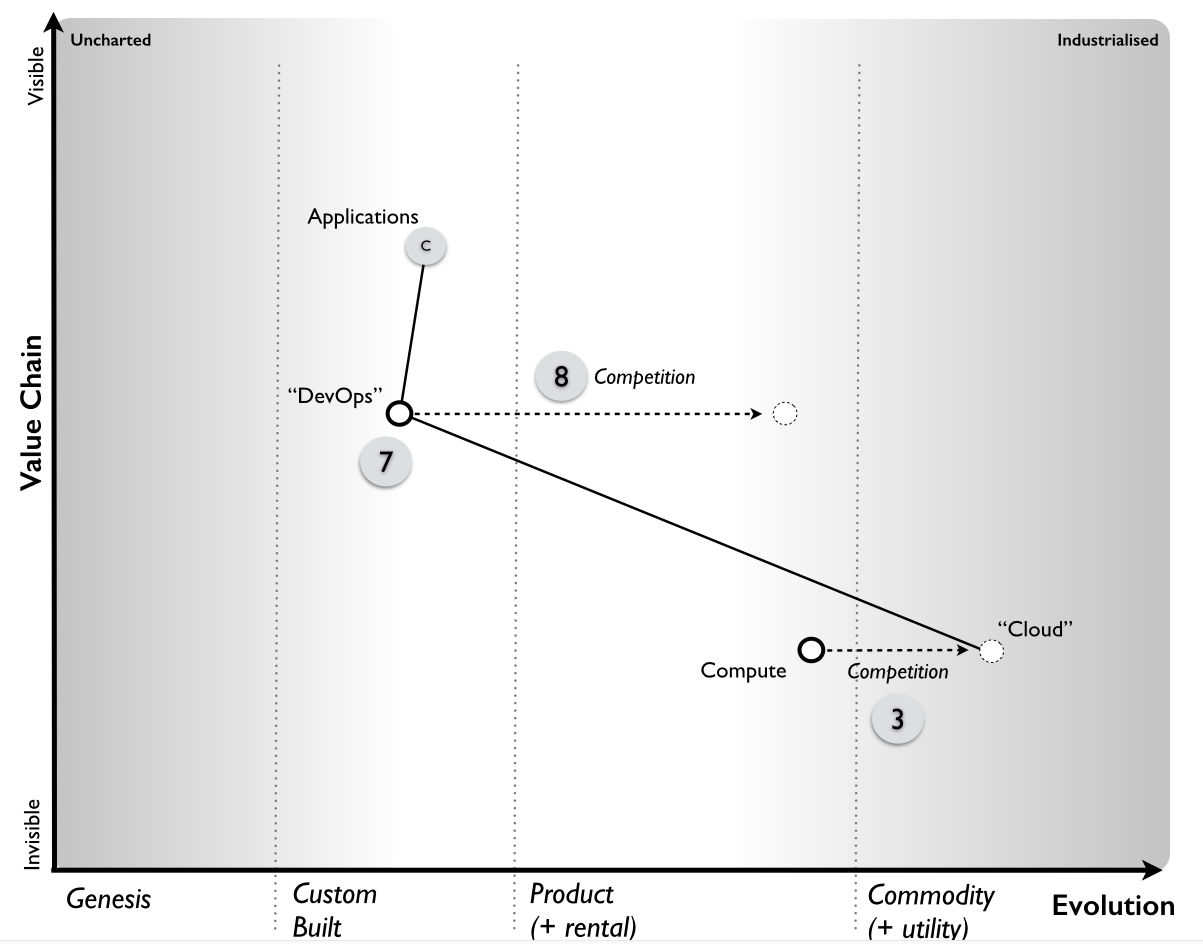 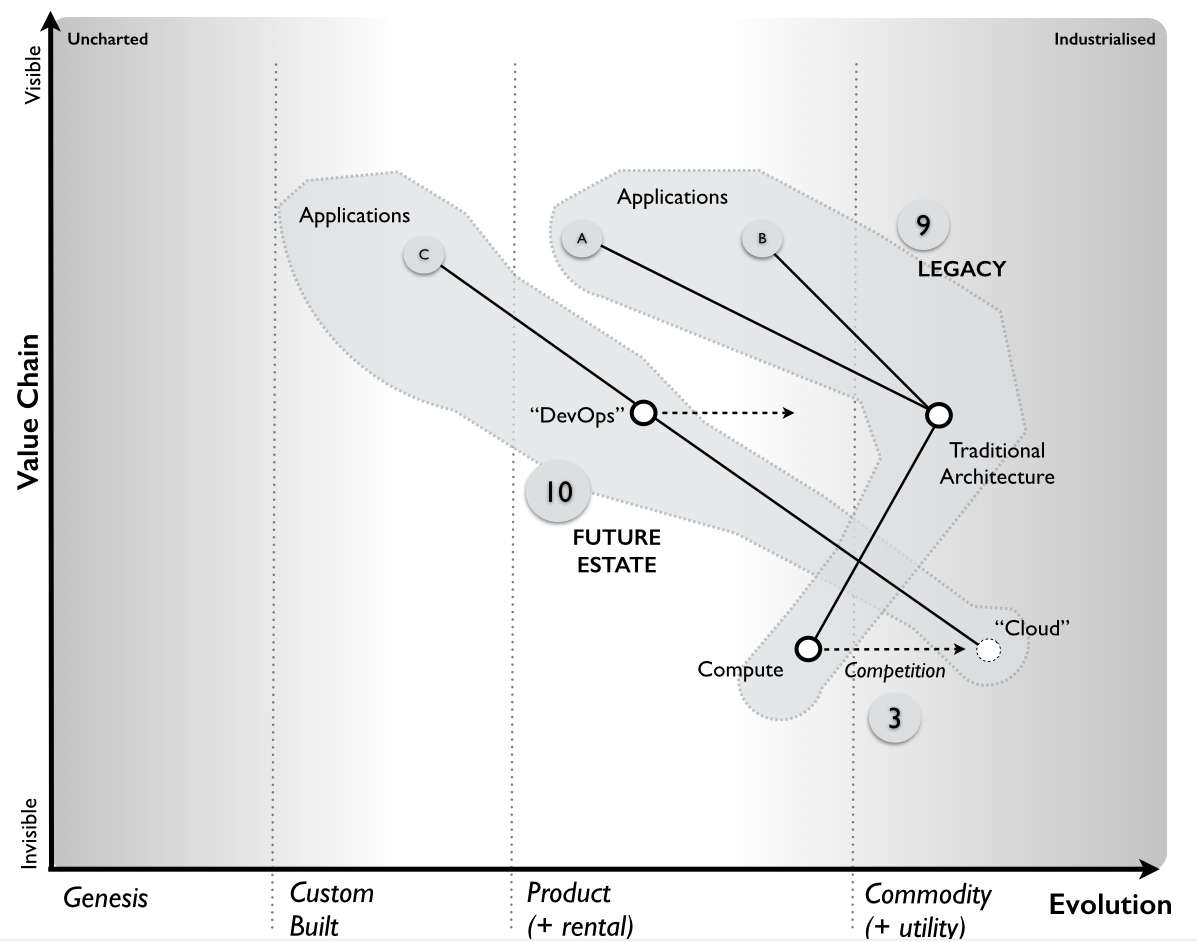 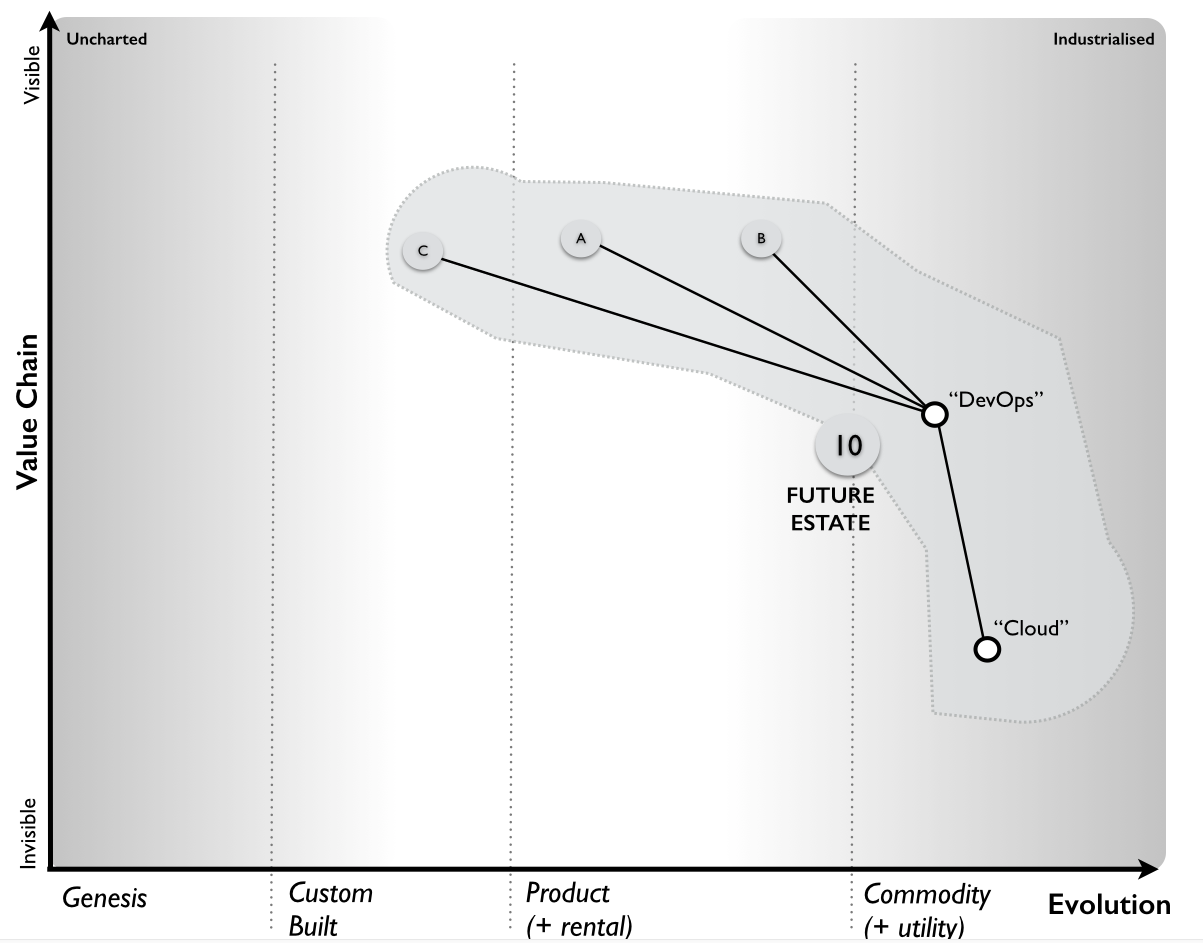 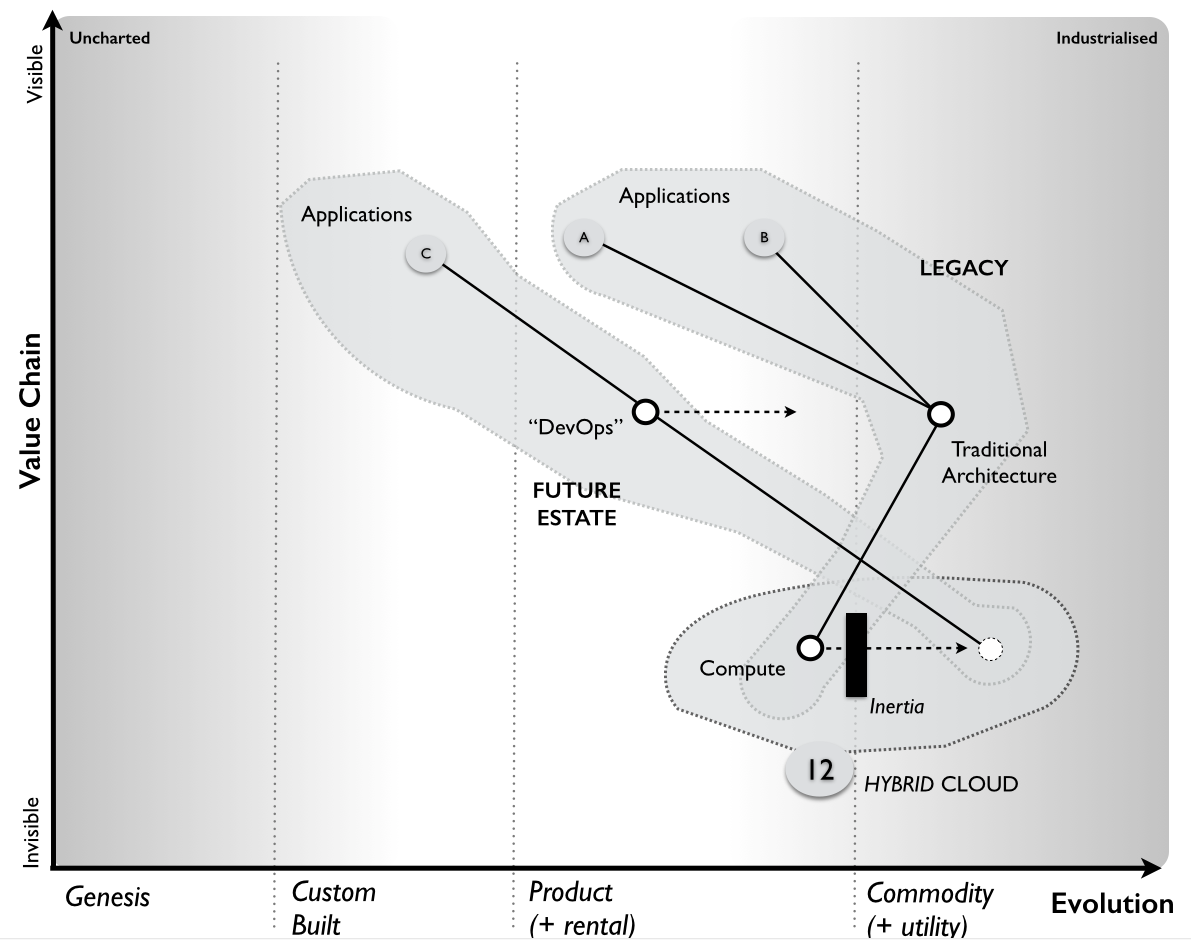 Thanks for sharing this informative content , Great work
Leanpitch provides online training in Scrum Master during this lockdown period everyone can use it wisely.
Advanced Scrum Master Training

Thanks for sharing this informative content , Great work
Read this Blog to become a perfect Product Manager : Best Books for Product managers