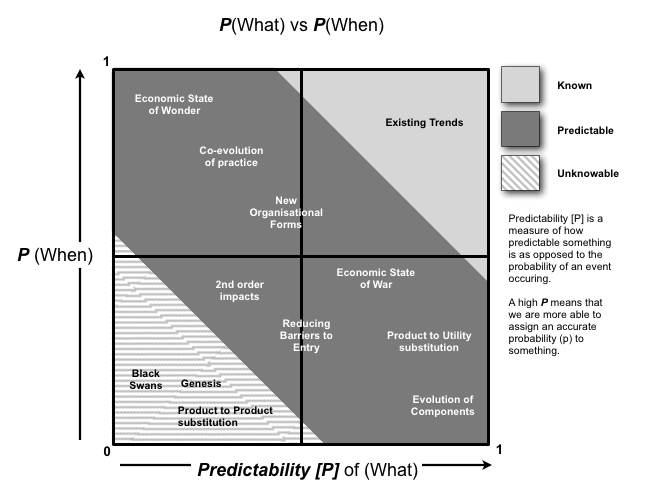 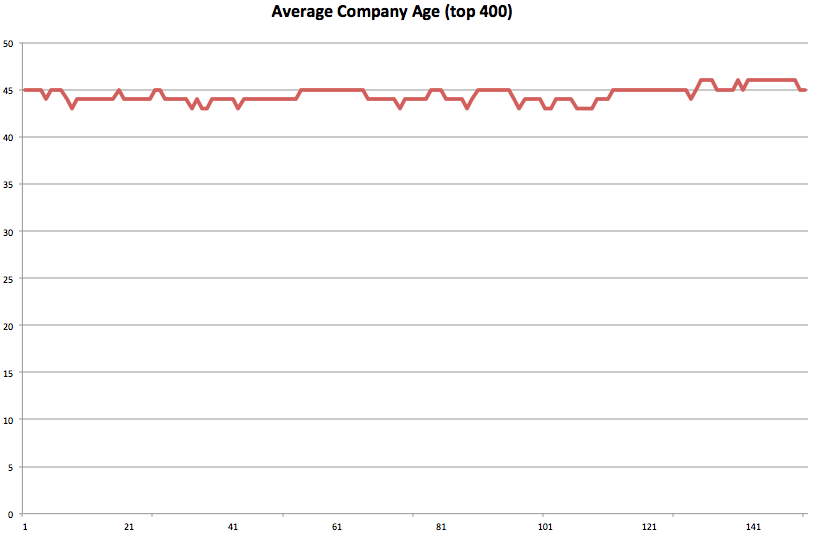 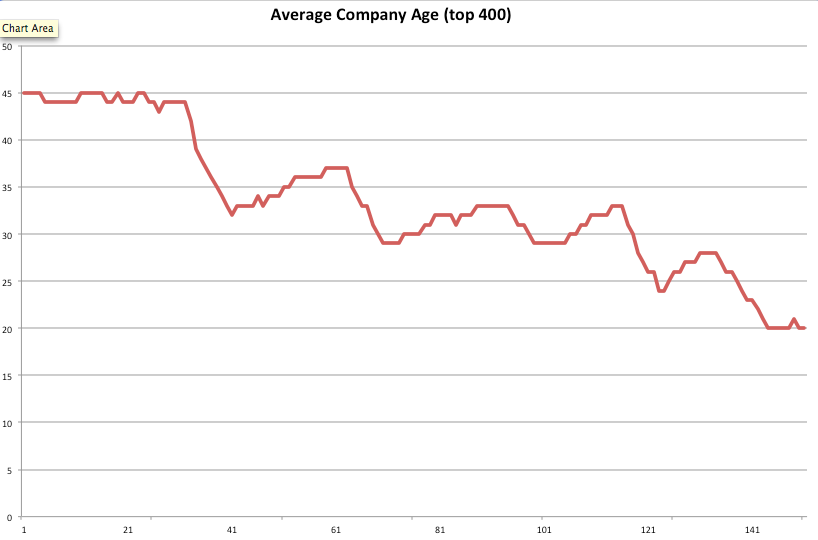 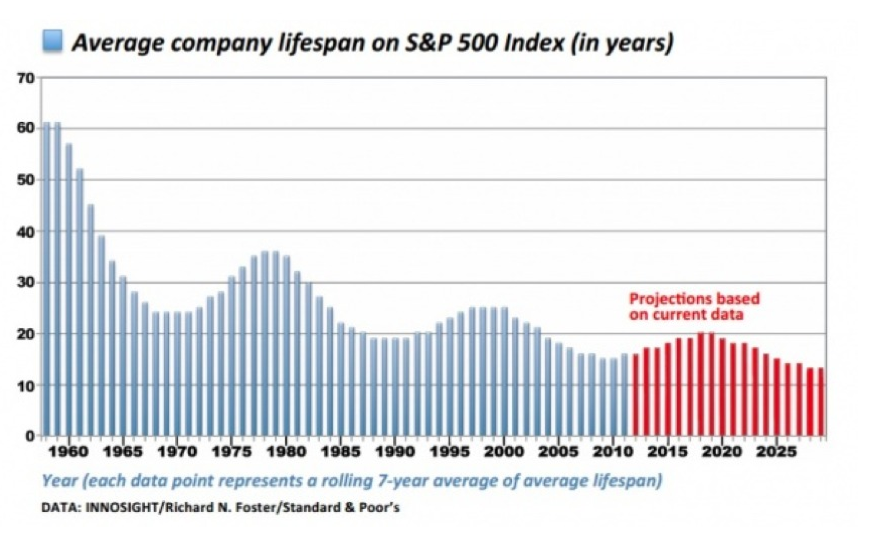 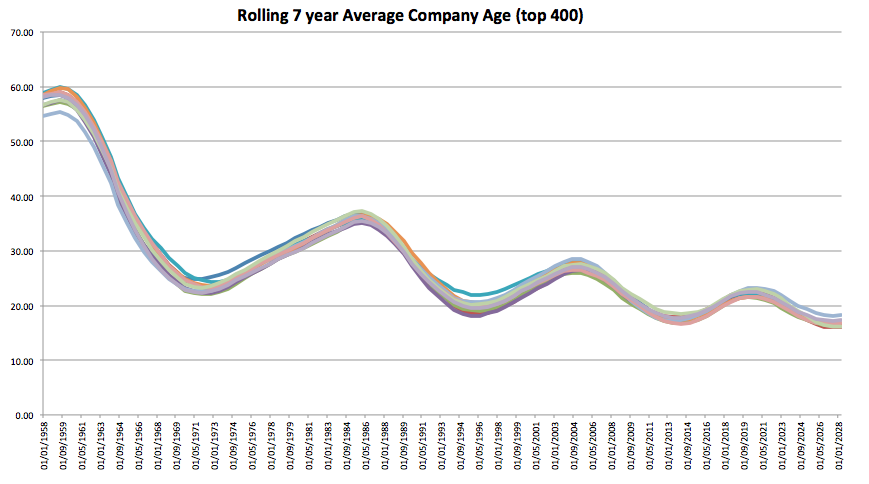 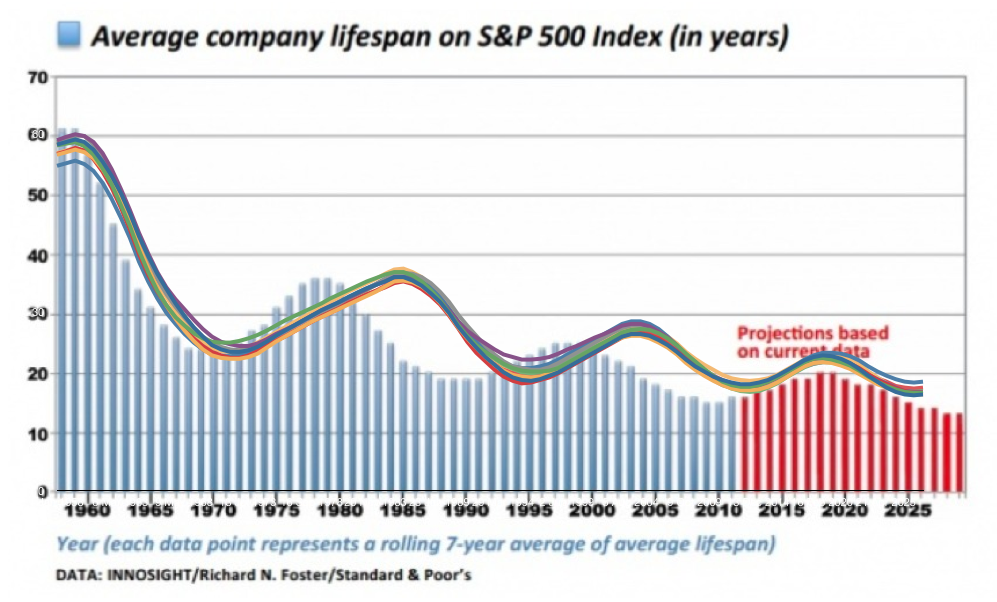 However, one key thing was very noticeable and that's the point about anticipation. The model only ever comes close to mimicking real life when the agents themselves act as though they have little to no situational awareness and ability to anticipate change hence creating high rates of disruption in the war part of the cycle. If I'm going to infer anything from the model, it would be the implication that most companies are running blind.
Posted by swardley at 3:10 pm

This disussion was pretty interesting indeed. You should check these most beautiful college campuses later. I want to visit some of them next year.